Beranda Driving How to drive carefully

For anyone who isn’t familiar with the plot, here’s a simple summary (spoilers ahead!): young lovers Jay Gatsby and Daisy Buchanan begin a relationship before Gatsby leaves her to fight in World War I. When he returns to go to school, he discovers that his beloved Daisy has found her way into the arms of a richer man. Gatsby then devotes himself to becoming the ideal candidate for her love so he can win her back. Unfortunately for Gatsby, it isn’t that easy.

Through a series of misunderstandings, Daisy’s husband’s mistress’s husband (got that?) blames Gatsby for the death of his wife, which was actually Daisy’s fault. But hell hath no fury like a crazy guy scorned, and he tracks Gatsby down and kills him before committing suicide himself. Très tragique, n’est-ce pas? 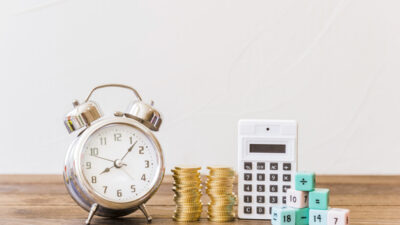 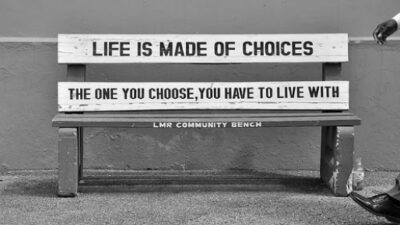 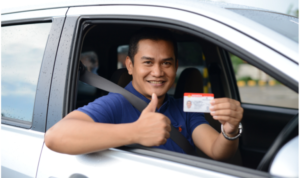 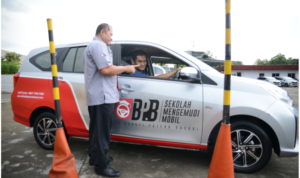 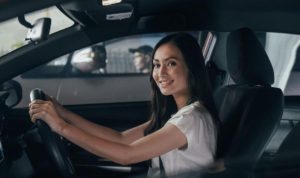 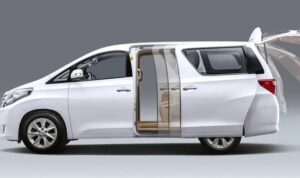 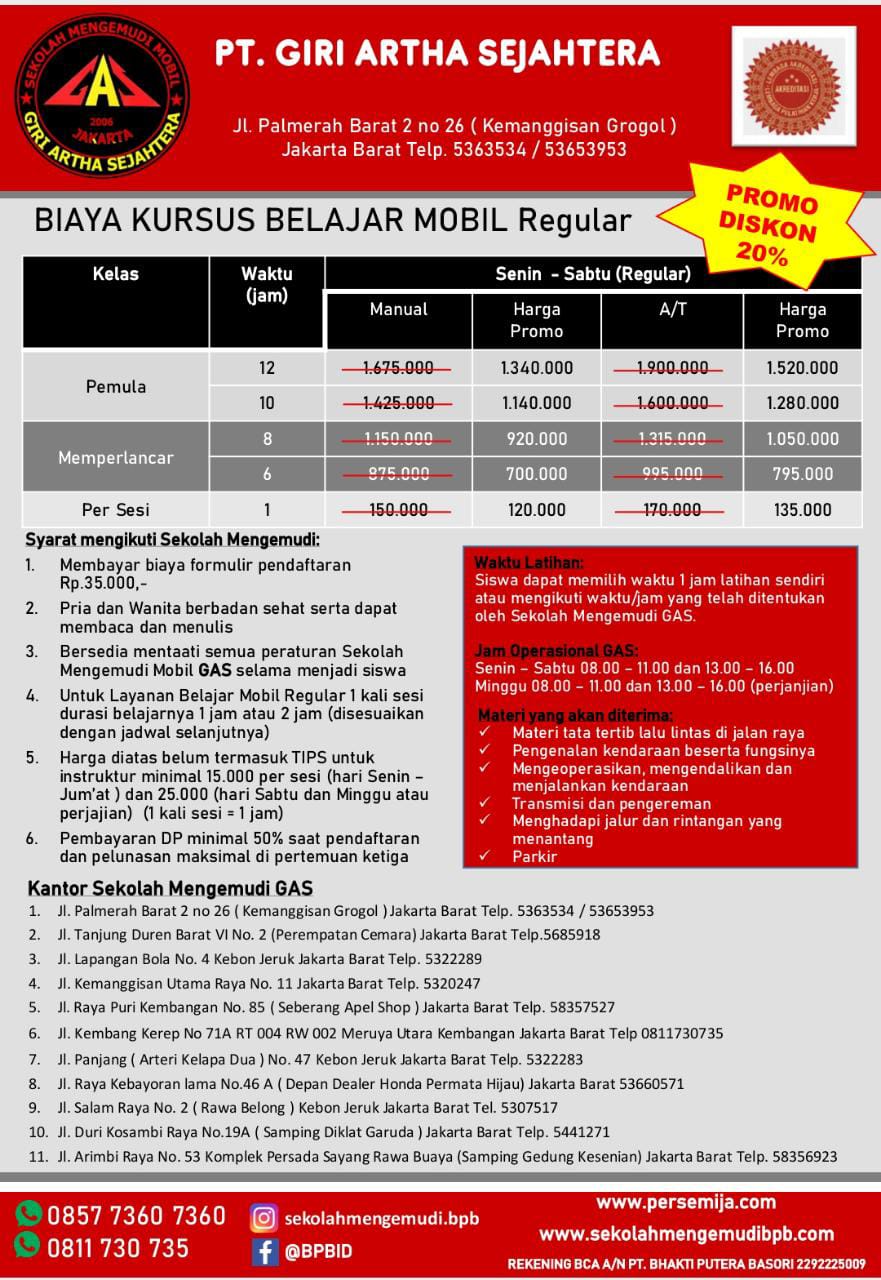 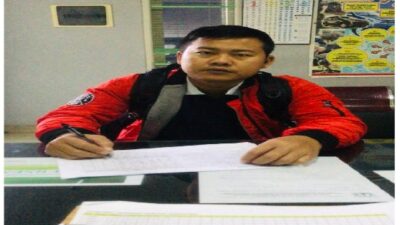